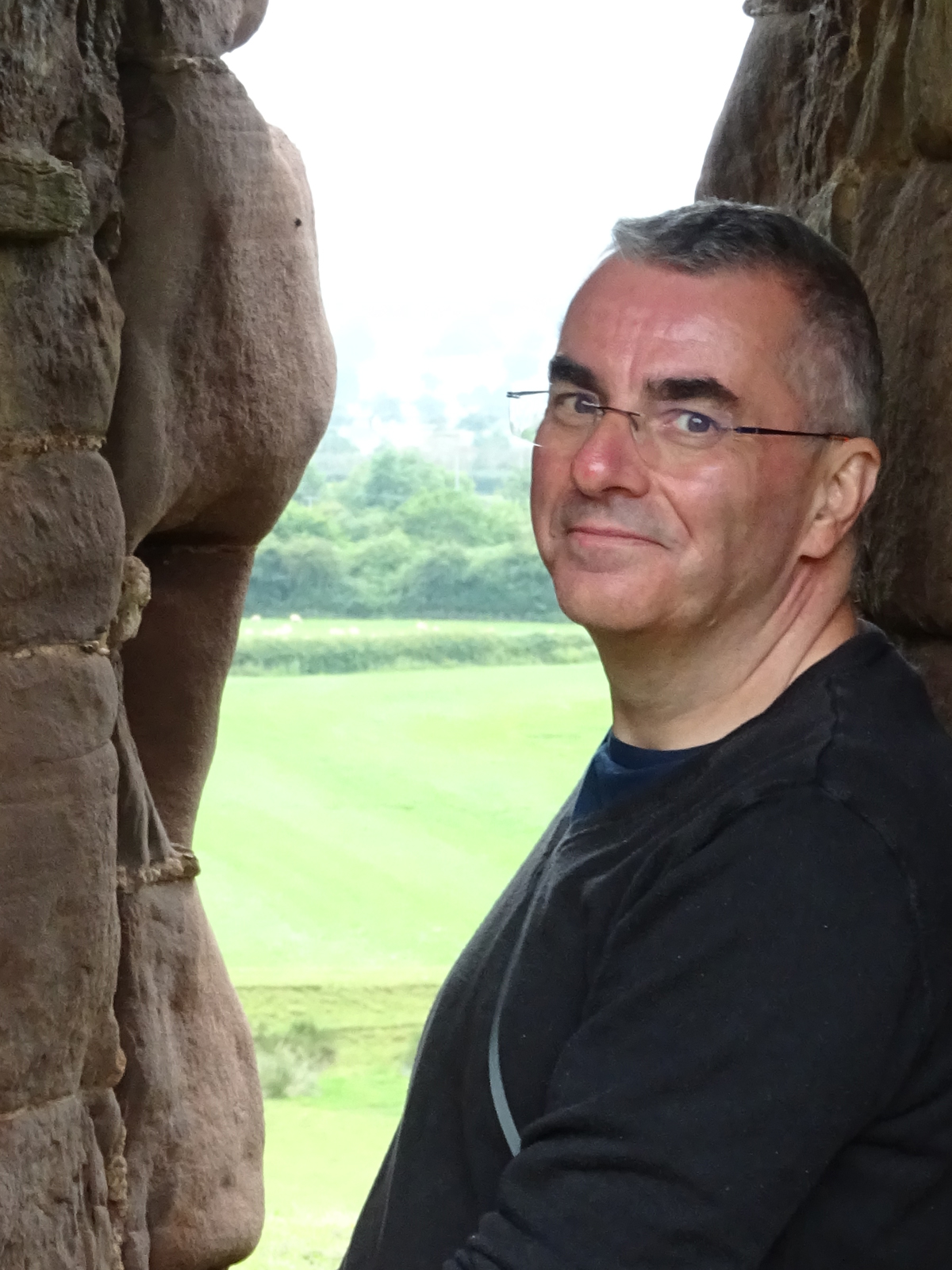 Has a love for Independent Optical practices and has worked in Cheshire / The Potteries / Isle of Man for some fantastic individual practices particularly this one!

Is a family man / keen cycling fan / and has a long standing interest in old Land Rovers (anyone have a project for sale ?). When chance arises he will be found walking and photographing nature's wonders.

Little known fact: Was taught how to play the violin (badly) which ended his musical career.

Back to Our Team

We strive to help our clients to maximise their potential... 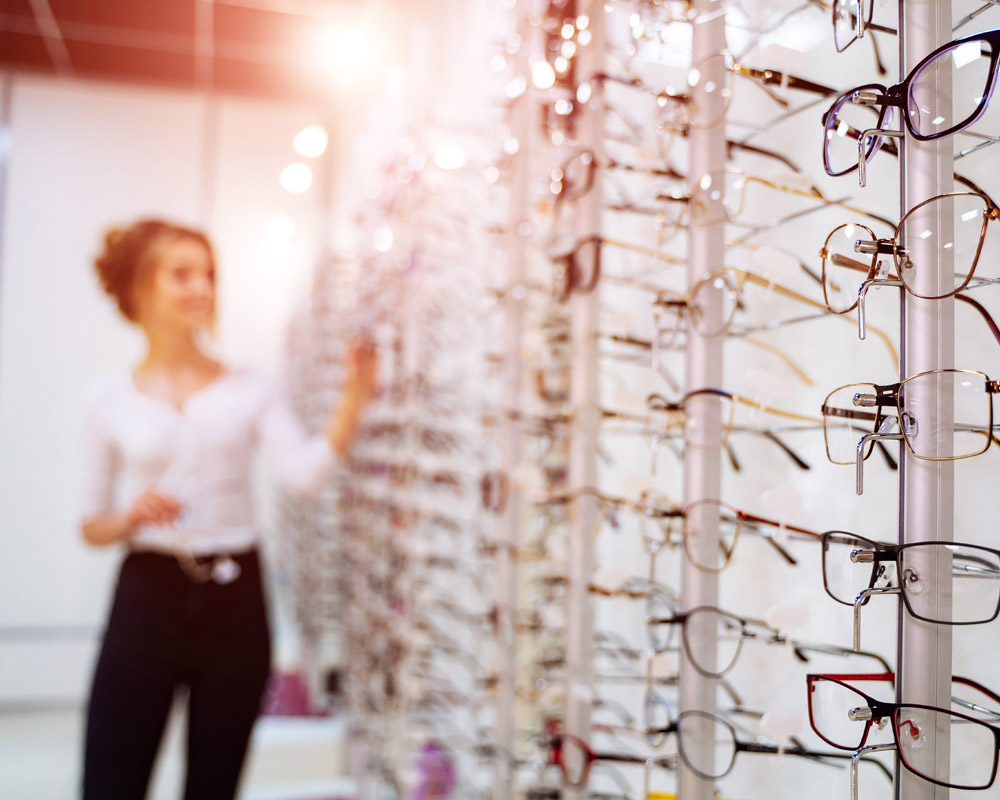 At Taylors Optometrists our aim is to provide you with sight and vision care of the highest standard. 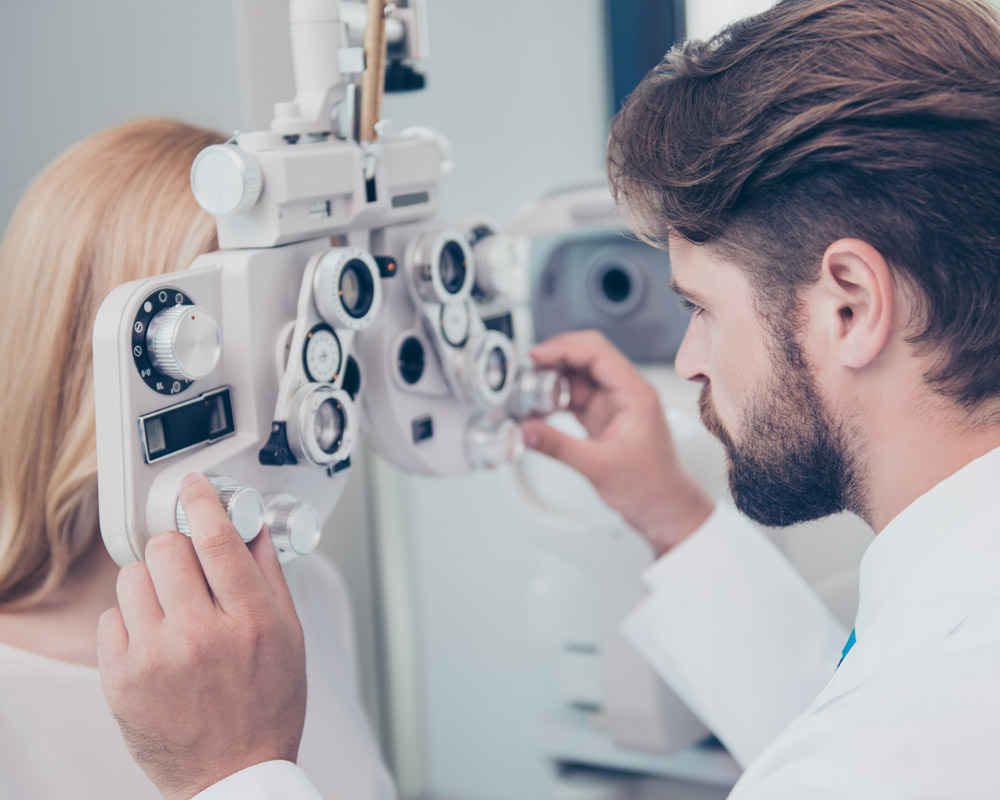 We offer a wide range of clinical services to ensure the best possible care for your eyes.

If you have a specific question about our capabilities or you just want to speak to a member of our team, give us a call or email us.